Thank you for coming! 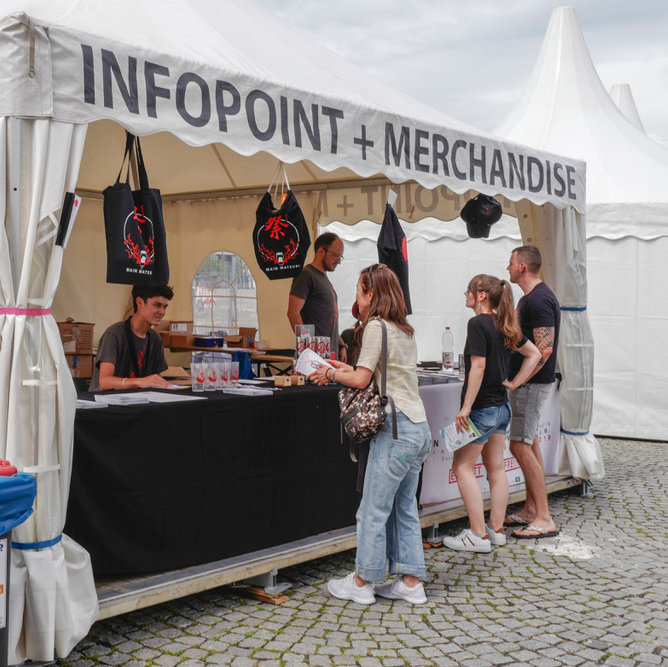 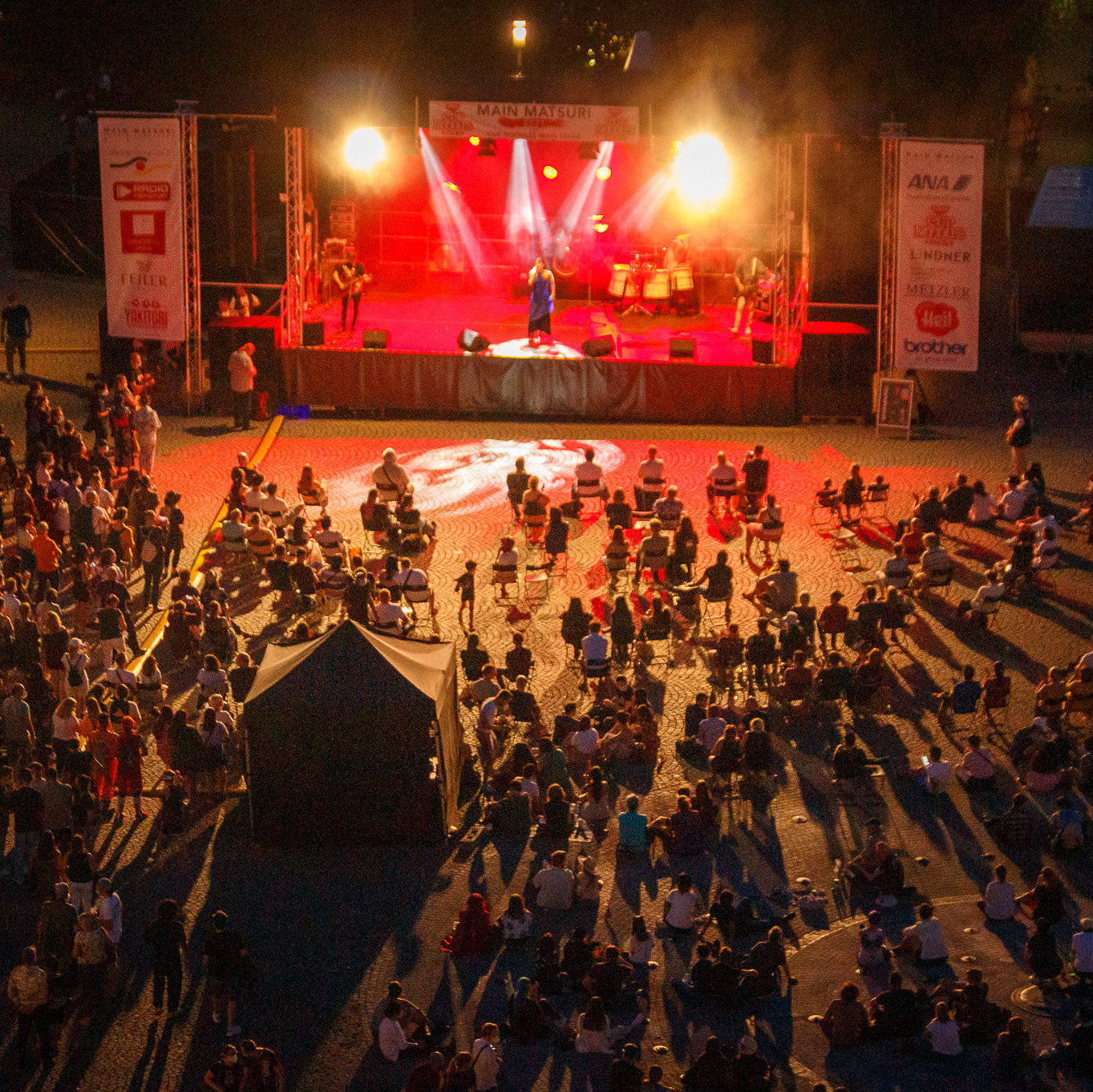 ANA, Japan's largest airline and a member of the Star Alliance, offers a multi-award-winning in-flight product, innovative technology and first-class service on its flights. This guarantees a first-class travel experience on the more than 117 domestic and 58 international routes.

In addition to Paris, London and Brussels, the airline normally also connects Vienna and the German cities of Frankfurt, Munich and Düsseldorf with Tokyo on direct flights. At present, however, the service on all routes is severely restricted due to the situation, and some routes are suspended until further notice.

ANA is one of very few airlines worldwide to have been awarded the highest Skytrax ranking of five stars by the Skytrax rating agency every year since 2013. In addition, ANA was also awarded the 5-star COVID19 safety rating by Skytrax in 2021 for its "ANA Care Promise" hygiene concept, which aims to guarantee the highest possible safety, cleanliness and hygiene on the ground and on board.

It is not only as the main sponsor of the Main Matsuri that it is a matter close to ANA's heart to bring Japanese culture in all its fascinating facets closer to a broad public in a sustainable manner.

Metzler – independent since 1674.
The heart of the Metzler group is the Frankfurt-based bank B. Metzler seel. Sohn & Co. KGaA. Founded more than 340 years ago, it is the oldest private bank in Germany with an unbroken tradition of family ownership. Metzler specifically focuses on providing individual capital market services for institutional clients and discerning private individuals in its core areas of business: Asset Management, Capital Markets, Corporate Finance and Private Banking.

Asset Management
Metzler’s professional advice in all core areas of business is based on a combination of specialist knowledge and independence. Its business structure is carefully aligned to ensure that no business interests conflict with clients’ interests.

Metzler has around 850 employees at its head office in Frankfurt/Main and its branch offices in Munich, Stuttgart, Cologne/Düsseldorf, Hamburg, Atlanta, Los Angeles, Seattle, Tokyo, Beijing and Dublin.