CosDay e. V. is a non-profit association based in Frankfurt am Main and focuses on Japanese art and culture with an emphasis on drawing and animation arts - such as anime (Japanese animated films) and manga (Japanese comics) as well as the hobby of cosplay (costume play), which originated in Japan, and has set itself the goal of promoting, disseminating and publicising these. The association is particularly committed to promoting international understanding between different cultures.

CosDay e. V. is the organiser of CosDay² at the NordWestZentrum Frankfurt. The mobile Japanese theme café "Maido no Kisetsu" is also one of the association's projects.

More information on the association and its projects at cosday.org. 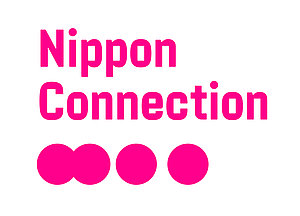